“Therefore all things whatsoever ye would that men should do to you, do ye even so to them: for this is the law and the prophets” (Matthew 7:12).

This command of Christ is the famous so-called “Golden Rule” of conduct. As He said, it succinctly summarizes and crystallizes all the instructions given in the Old Testament Scriptures dealing with human interrelationships. In fact, somewhat similar guidelines can be found even in certain ancient extra-Biblical writings.

It should be stressed, however, that this maxim is not meant to be a prerequisite for salvation. No mere human being ever obeys this rule perfectly, any more than one can keep perfectly the Ten Commandments.

It was included by Christ as a part of what is known as the “Sermon on the Mount,” which the Bible clearly states was a series of instructions given only to believers—that is, to people already saved through personal faith in Christ. At the very beginning of this “sermon,” it says clearly that, “seeing the multitudes, He went up into a mountain: and when He was set, His disciples came unto Him: And He opened His mouth, and taught them” (Matthew 5:1,2).

Thus the “Golden Rule” is only for Christian believers. It is a standard by which we should seek to order our personal lives, not to be saved, but because we are saved. “Be ye therefore perfect,” said the Lord, “even as your Father which is in heaven is perfect” (Matthew 5:48). Not one of us—except Christ Himself, in His humanity—has ever perfectly kept the Golden Rule or been sinlessly perfect (note I John 1:8,10). Nevertheless, our standard can be nothing less. “Not as though I had already attained, either were already perfect,” said the apostle Paul: “but I follow after, if that I may apprehend that for which also I am apprehended of Christ Jesus” (Philippians 3:12). And so should we. HMM 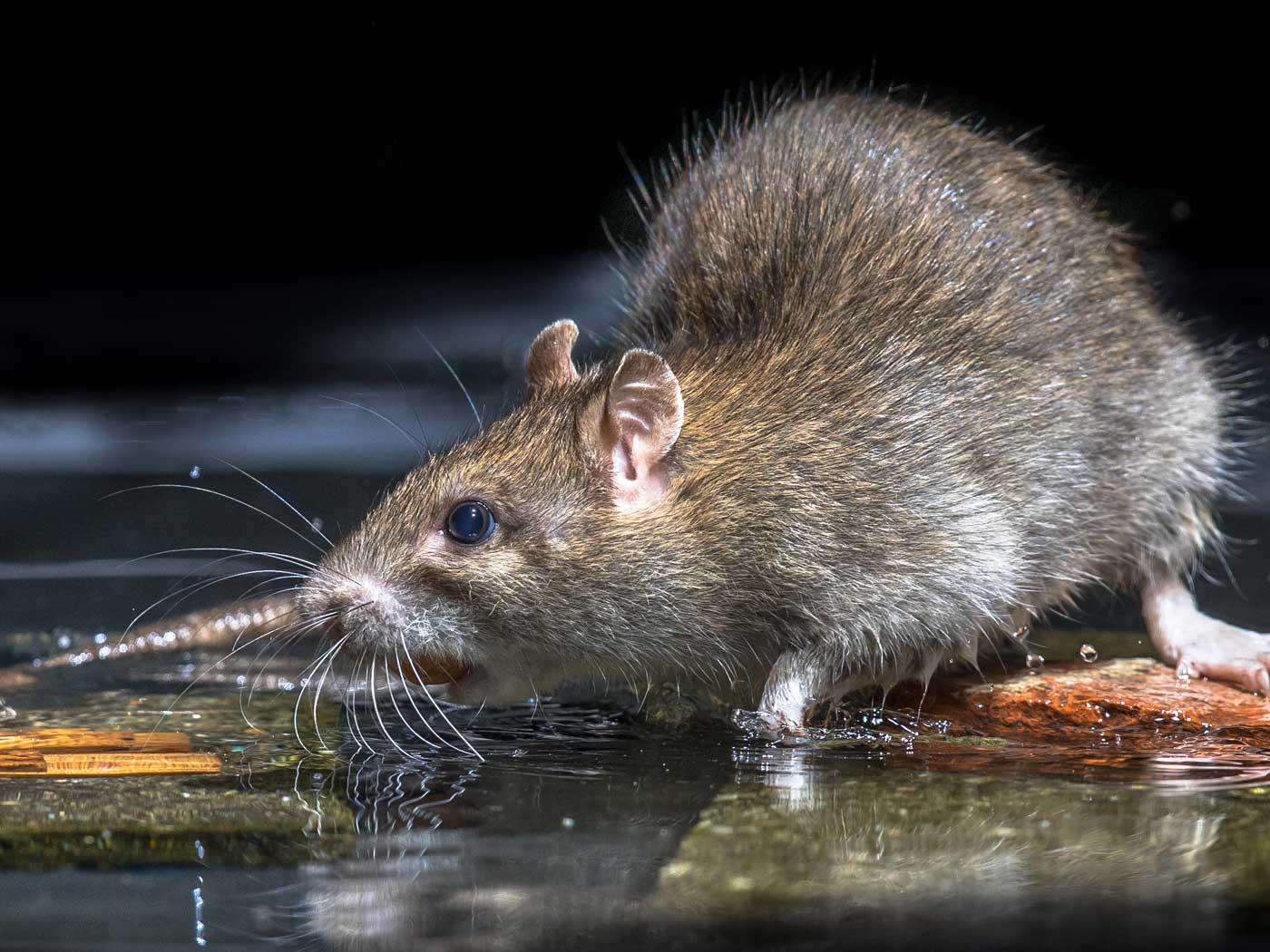 "Ancient" Fish Brain Evidence of Evolution?
A recent secular news article confidently asserts that a fish fossil discovered in 1995 “is an ancestor of the first land animals or four-limbed...
BY: FRANK SHERWIN, D.SC. (HON.)
The Latest
NEWS   ACTS & FACTS   PODCASTS

NEWS
Bird Beaks: Modern and Ancient
Science is dynamic. What was considered incontrovertible for decades can be overturned with a simple discovery or more research. So it is with the...
BY: FRANK SHERWIN, D.SC. (HON.)
Shop Related Products
$