Evolutionary biologists promote strange-looking Chinese fossils that resemble the in-between creatures the researchers have long sought. One strand of dinosaurs looks like birds, some birds look a bit like certain dinosaurs, and some birds that certainly could not fly like today’s birds. These can all seem like the shells in a shell game. The illusionist gets to control what we see. The latest feathered dinosaur fossil shows anatomy that should intrigue scientists, mixed with an analysis that should sadden scientists. Lifting all the shells reveals some answers to this new creature’s origins.

But a single look at the fossil replaces impressions of joyful dance with ones of torturous death. Scattered ribs, crushed legs, flattened and twisted limbs and an arched back show its gruesome death. Countless other long-necked creatures discovered in now-hardened flood muds found around the world show the familiar arched neck that indicates choking in fluid.1

The pancaked creature was small, about a year old, with a body the size of a raven except for its long tail. Some extinct birds had long bony tails, but so did some dinosaurs. So, tail length does not distinguish between the two creature kinds. However, dinosaur tails tend to have tall spinous processes. These upward extensions supported muscles and ligaments that helped them run on land. The long tails on extinct birds are thin tails with processes streamlined for flight—or at least for gliding in air like roadrunners. Wulong has a thin tail.

Wulong “had small, lightweight bones and wing-like forelimbs adorned with feathers,” according to the San Diego Entertainer Magazine.2 Merely wing-like? Were they wings, not wings, or evolving into wings? Even if one insists they were evolving into wings, it wouldn’t support wing evolution. After all, Wulong died long after (i.e., in rock layers far above) modern-looking wings like those that supported Protoavis.3

The study authors, who published in the journal The Anatomical Record, suggested that primary feathers left some of Wulong’s feather impressions. The team showed close-up images of chevron-shaped fibers. Primary feathers and chevron shapes typify modern bird feathers.4 They noted filamentous feathers on its head and pelvis that reminded them of “extant birds.”

Another look shows that Wulong had feathered hind limbs, too. So it had four wings, like the unique Microraptor fossil and the fully bird Archaeopteryx. Both also had long feathers that extended from their tails. Perhaps Wulong, Microraptor, and Archaeaopteryx, though different in several ways, used their talons and wing claws to clamber up ancient trees, and their flight features to glide between them.

With bird bones, wings, and bird feathers, why did the study authors call Wulong a dinosaur instead of a bird? Feathered dinosaurs fit naturalistic origins, but not fossilized anatomies. Unconstrained by evolutionary dogma, supernatural origins can call a spade a spade—or in this case a bird a bird.

From this perspective, God made these four-winged birds as unique, creative, and fully formed living designs. They turned into fossils during Noah’s Flood, and the representatives on board Noah’s Ark apparently went extinct sometime in the post-Flood world. Of course, this scenario dismisses the age assignments for these fossils from China’s Jehol Biota of 120 million years. Do the fossils themselves support or refute this deep time assignment?

The study authors reporting in The Anatomical Record noted,

D2933 [Wulong] exhibits special preservation of keratinous structures that typifies fossils of the Jehol Biota, including feathers and keratin sheaths on the unguals. Dark masses along the ventral surface of the body cavity may represent soft tissue remnants.4

Keratin is a protein that might last thousands of years, but never millions. Their close-up photos reveal remnants of ligaments in the tail and neck. For example, they wrote, “Note ends of caudothecal rods,” which look like dark bars—different in color and texture than the surrounding rock. They could be organic, too.

The study authors wrote, “Both humeri are well preserved.” Microscope images of thin sections of bone reveal, well, bone and not minerals.” They wrote that the fibula, a leg bone, shows “primary fibrolamellar bone with little to no remodeling.”4 All these clues take the shape of original organics still in the fossil. Other teams have found similar structures in Jehol Biota’s animal fossils.5,6 Where is the evidence of deep time in these fresh-looking fossils?

Without millions of years, bird evolution can’t take flight. Wulong as a bird fits the Bible’s creation account of creatures that reproduce according to their kinds, the Bible’s Flood account of a worldwide watery catastrophe, the fossil anatomy of wings and feathers, and its fresh-looking body parts still stuck in stone.

Dr. Thomas is a Research Associate at the Institute for Creation Research and earned his Ph.D. in paleobiochemistry from the University of Liverpool.
More Fossils Show Stasis and No Transitional Forms 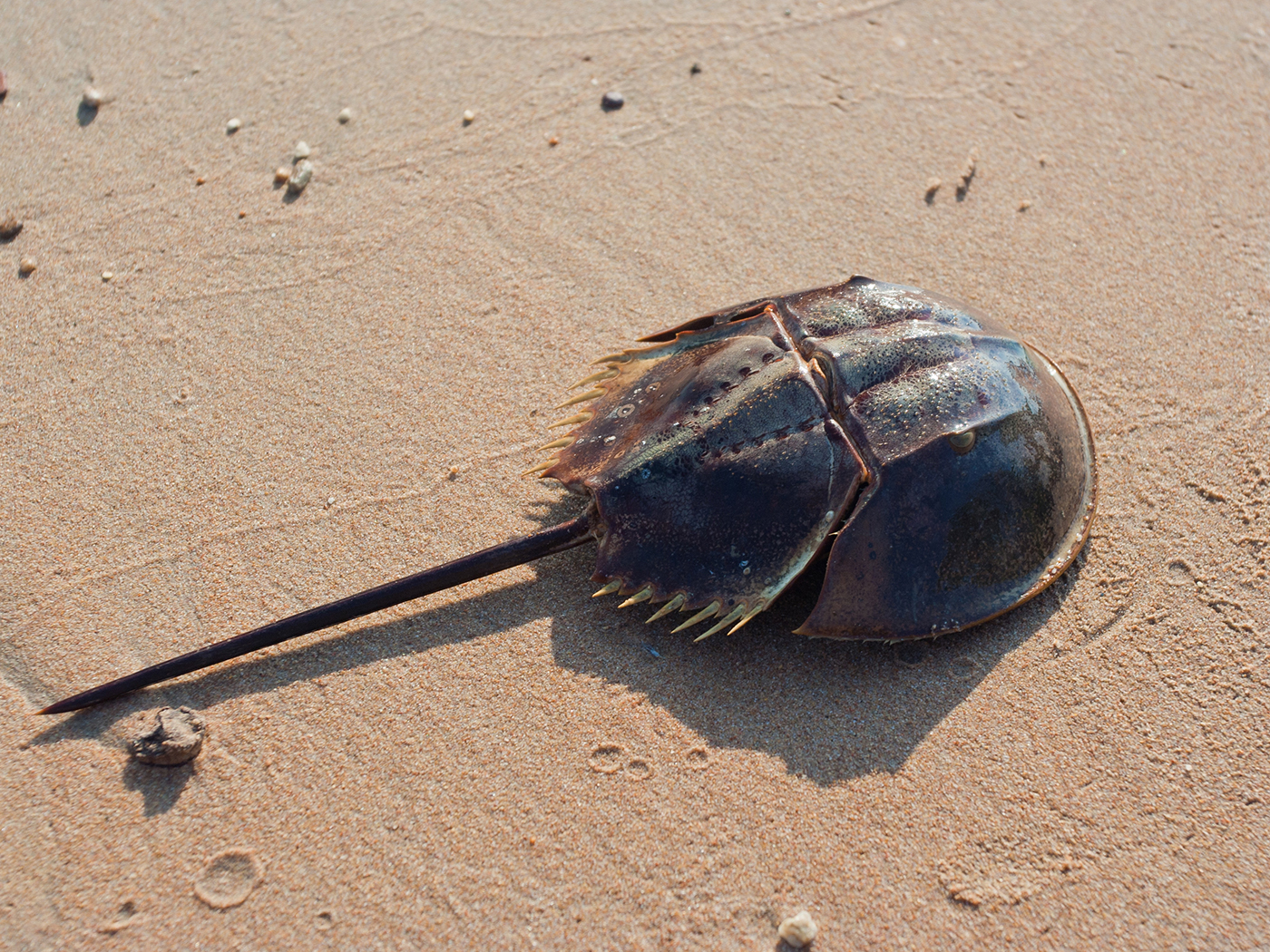 Why Do Creatures in Ancient Amber Look So Modern?
Gall mites are too small to see without aid, but scientists found two of them after scanning 70,000 amber droplets from Triassic beds in Italy. How...
BY: BRIAN THOMAS, PH.D.

Another Cambrian Discovery Discredits Evolution
A fossil creature from the phylum Entoprocta (invertebrate animals that have tentacles and lacking a mineralized skeleton) was found in marked abundance...
BY: JEFFREY P. TOMKINS, PH.D.
More Creation Science Update

Protein Discovery Confirms Design
Fungal infections can be a pain to eradicate. But new results show why these infections can take an even tighter hold on people or animals that are...
BY: BRIAN THOMAS, PH.D.
The Latest
COVID-19   NEWS   ACTS & FACTS   PODCASTS