“The creation/evolution debate is, in a very real sense, the most fundamental issue of all.”
— ICR founder Dr. Henry M. Morris

When the children of Israel first crossed the Jordan River to begin their occupational campaign, Joshua instructed each of the 12 tribe leaders to take a stone from the middle of the Jordan,

That memorial practice has been mimicked over the centuries by Kingdom ministries wanting to mark the provision of God as He has blessed, challenged, and provided for the work for which they were called into existence. We at ICR would like to do something similar with this short tribute so that those of you who have helped support this ministry might rejoice with us.

ICR founder Dr. Henry M. Morris didn’t start out with a plan to found a creation research ministry. It was a vision that developed over time. He realized that if the Bible is God’s Word, it must be trustworthy from beginning to end. When the book of Genesis came under attack—even within the church—he began researching how science confirms the Bible. As a geologist, professor, and avid scholar, he saw profound evidence for the Genesis accounts of the six-day creation, the global Flood, and the Tower of Babel, and he sought to share those insights in order to reestablish the church’s confidence in Scripture. 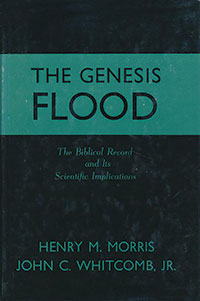 Dr. Morris received his B.S. in 1939 from Rice Institute in Houston, and his involvement with the on-campus Intervarsity ministry inspired his serious search of the Scriptures to resolve the obvious conflict between the science he was being taught and the words of the Bible. His M.S. in 1948 and Ph.D. in 1950 from the University of Minnesota developed his expertise in hydraulics and provided the necessary credentials to investigate how science confirms the Genesis Flood. 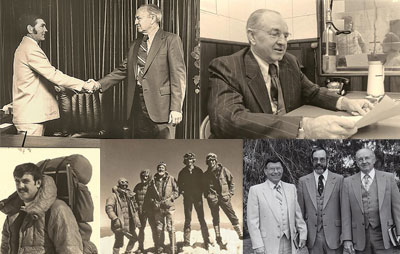 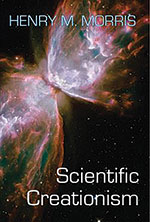 Throughout the 1970s and 1980s, Dr. John Morris, second son of ICR’s founder, made 13 trips to Mount Ararat in search of the remains of Noah’s Ark. Dr. John’s work, funded by ICR, has been a major impetus for the ongoing interest and notoriety of that significant archaeological artifact.

Dr. Henry M. Morris and Dr. Duane Gish participated in hundreds of debates in the late 1970s and 1980s. Those debates were instrumental in bringing creation evidence onto the national stage. 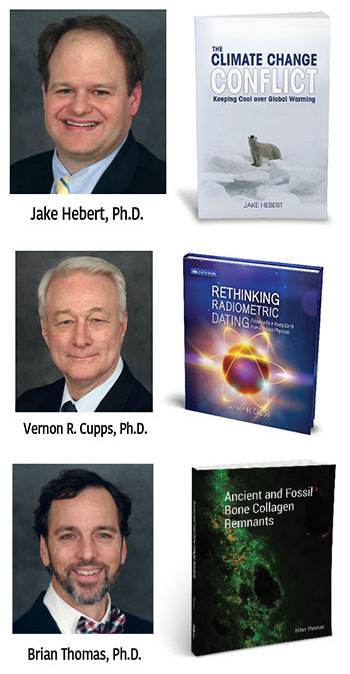 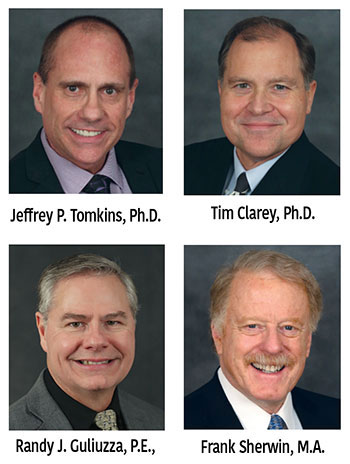 ICR has continued its national ministry of seminars and educational efforts, while cutting-edge scientific research remains at the forefront of ICR’s priorities. Geneticist Dr. Jeff Tomkins completed a human and chimp DNA comparison that refuted the claim that chimps are our evolutionary relatives. Geologist Dr. Tim Clarey and his assistant documented almost three-fourths of Earth’s sedimentary deposits to better understand the progression of the Genesis Flood. Medical doctor and Professional Engineer Dr. Randy Guliuzza developed the continuous environmental tracking model, a creation-based explanation for animals’ ability to rapidly adapt to environmental change. And zoologist Frank Sherwin continues his investigation into the intricacies of God’s created creatures.

God’s blessings over the past 50 years have been stunning! We plan to reflect on His goodness all year long, but ICR’s official 50th anniversary celebration will be scheduled later. We’ll let our Acts & Facts readers know more as the time approaches, and we’d love for as many of you as possible to join us as we honor our Lord Jesus and His wonderful provision over these five significant and fruitful decades.