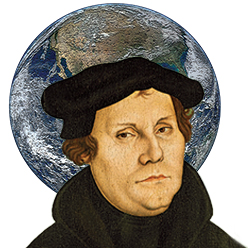 NEWS
Fish Body Design Reveals Optimized Swimming Mechanics
Engineering-minded scientists have taken notice that many types of fish have bodies shaped like a low-drag airfoil that are characteristic of airplane...
BY: JEFFREY P. TOMKINS, PH.D.