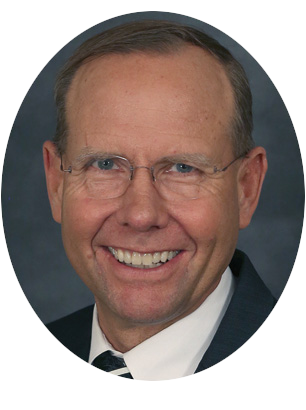 Chas Morse received a bachelor’s degree in Christian Education from Christian Heritage College in 1980, a master’s degree in management from Bellevue University in 1996, a master’s degree in military studies from Maxwell Air Force Base in 2000, and a master’s degree in Christian education from the Institute for Creation Research’s School of Biblical Apologetics in 2011. He studied at Dallas Theological Seminary for three years before joining the Air Force, where he served as staff sergeant for four years and was later commissioned as a second lieutenant. After retiring from the Air Force as a lieutenant colonel, Morse joined the Institute for Creation Research in 2009 and now serves as Director of Donor Relations.