Dr. Hardison works hard trying to convince students that his opinions about God, evolution, and the purpose of life are correct. One of his admiring students said that Hardison was especially effective in helping him "think clearly about philosophy and theology, particularly with regard to reason and faith" (Shermer, p. xv). Although Hardison has helped many people accept his way of thinking, the story of only one such student will be told here, that of Michael Shermer.

Dr. Shermer was introduced to Christianity as a youth, and in his senior year of high school he professed to accept Christ (p. 2). Headed for the ministry, he enrolled in Pepperdine University (a Church of Christ school) to major in theology. While taking a philosophy class at Glendale College, the budding minister took a course by Hardison. Deciding to witness to his professor, Michael gave him a book on Christian theology. The professor took it upon himself to refute the book, and typed out a list of problems that he gave to Michael. Soon followed many long discussions, both in and after class, in which Hardison won Michael over—and he converted from evangelical Christianity to evangelical atheism, active in proselytizing against Christianity and God.

Shermer now especially opposes all attempts by believers to "use science and reason to prove God's existence" (p. xiii). Ironically, as editor of Skeptic Magazine and author of numerous books, he spends a great deal of time using "science and reason" to disprove (or at least to argue against) God's existence. He is especially active in attacking creationism because, in his words, "the number-one reason people give for why they believe in God is . . . the classic cosmological or design argument: The good design, natural beauty, perfection, and complexity of the world or universe compels us to think that it could not have come about without an intelligent designer. In other words, people say they believe in God because the evidence of their senses tells them so" (p. xiv). For this reason, many professors (like Hardison) attack the classic cosmological design argument to win students over to atheism.

Although Hardison has been very active in converting students to his worldview, I could not find any record of complaints or concerns about his proselytizing. He is regarded as an excellent teacher, sincerely interested in students, even as he actively challenges their faith and, evidently not infrequently, wins students to his views. Sometimes students object, feeling that he is proselytizing against religion, but their complaints have never made it to court (and, if they did, the ACLU and the other organizations would in all likelihood defend Hardison's academic freedom).

Dr. Philip Bishop is an associate professor of physiology at the University of Alabama, and director of the university's human performance laboratory. He was also a popular teacher who began each semester's classes with a two-minute discussion about his conclusion from his study of physiology that he believed provided abundant evidence for intelligent design instead of evolutionary naturalism (McFarland, p. 2). Challenged on this, an 11th U.S. Circuit Court of Appeals three-judge panel upheld a university demand that he never mention his religious beliefs in class. Bishop also included an optional unit titled, Evidence of God in Human Physiology, taught on his own time, but the court ordered him to stop it also (Jaschik, p. A23).

The University endeavored to stop only Bishop—no one else—from mentioning, even briefly, his personal worldview in the classroom (Bishop brief, p. 7). Bishop's brief argued that if only those professors with an atheistic or agnostic worldview could freely express their views, students may erroneously conclude that all professors shared this worldview. McFarland characterized the case as follows:

The university administration ordered Dr. Bishop to discontinue his classroom speech as well as his optional on-campus talk. No other faculty and no other topic have been similarly curtailed. Dr. Bishop obtained a federal court order protecting his free speech and academic freedom, but it was overruled in a disastrous opinion by the U.S. Court of Appeals for the Eleventh Circuit. The Court held that public university professors have no constitutional right of academic freedom and that their right of free speech in the lecture hall is subject to absolute control (censorship) by the University administration (p. 2).

The focus of the Bishop case was to challenge the college's claim that they had the absolute right to restrict even occasional in-class and out-of-class comments that mentioned a professor's personal views on the subject of his academic expertise.

Although Bishop's comments were nondisruptive, noncoercive, and clearly identified as personal bias, the university argued that allowing professors to present their own views implies that the university endorsed them, arguing that it endorses "everything it does not censor" (Bishop, p. 10). Bishop argued that occasional expressions of personal belief at a public university "cannot be construed as bearing the university's imprimatur, and thus are protected under the First Amendment when they are nondisruptive and noncoercive" (Bishop, p. 9).

The appeal stressed that the university restricted Dr. Bishop's speech "solely because of its religious content," and argued that "speech presenting a religious perspective is entitled to the same nondiscriminatory treatment as other forms of speech" (p. 13). Contrary to extensive case law and the Constitution, the court of appeals' decision authorized "virtually limitless censorship of in-class or classroom-related speech by professors" (Bishop, p. 9) if it can be construed as religious, or even religiously motivated, even if the views expressed are clearly identified as personal.

Strictly applied, this ruling concludes that it is inappropriate for a professor to state that he is Jewish or Moslem, goes to church, or believes in God. Yet the same professor is allowed to state that he does not believe in God or hold a religious worldview. In short, he can lecture against whatever the state defines as "religious" values or beliefs, but not for them. The court of appeals ruled that the university had a "legitimate interest" in preventing religion from "infecting" students "because expression of a religious viewpoint `no matter how carefully presented . . . engenders anxiety in students'" (Bishop, p. 15).

The appeals court also held that the "expression of a religious position in a secular subject, no matter how carefully presented, creates the appearance of endorsement of that position by the University and engenders anxiety in students who may feel compelled to feign a similar belief and, worse still, deny their own beliefs" (Bishop, 16). If there is even a hint of endorsement for theism, all other considerations (including the First Amendment) must be suppressed. Consequently, only atheism can be taught. The U.S. Supreme Court rejected the petition for certiorari, and the case ended.

Comments of others on the Bishop Case

Faculty commonly, often blatantly, inject their own religious views—often agnosticism or atheism—in class. Such views however, are normally not circumscribed, and if an attempt were made to do so, a howl of protest from the academic community would likely result (Johnson, pp. 179-184). The courts have consistently ruled in favor of faculty that injected anti-religious, atheistic, or agnostic material into their classes, but against faculty that injected the opposite in their classes (Bergman, pp. 1-34 ).

Professor of biological sciences at Cornell University, William B. Provine, first presents the theistic side in his class then, for the rest of the term, endeavors to demolish the arguments for theism. He noted that at the beginning of his course, about 75% of his students were either creationists or at least believed in purpose in evolution, i.e., were theists and believed that God directed evolution. Provine (p. 63), proudly notes that the percentage of theists dropped to 50% by the end of his course—this compares to about 90% in society as a whole (Shermer, p. 156). Obviously successful in influencing his students toward atheism, and very open about his success, the university and courts have not interfered.

Many parallels exist between the two professors. Both were popular, well liked, regarded as good teachers, and knowledgeable in their fields. Both endeavored to help students understand their point of view, as Dr. Hardison did openly in class via writings that he gave to students and by meeting with them after class. Conversely, Bishop discreetly invited students to hear his views that supported theism, but only after class. In one case, the court was not even asked to be involved. The other case resulted in a clear court decision—Bishop was not to bring up his views, even outside of the classroom, nor was he allowed to tell students what his personal religion is because it could make non-Christians uncomfortable.

One professor has full academic freedom, the other's academic freedom was clearly proscribed. The difference is their views: one was an atheist, the other a theist. One was encouraged to openly present his views to students in and outside of class, and no concern was expressed about making Christians uncomfortable. The other professor, under pain of termination, was not even to hint what he personally believes to students. Dr. Bishop was also required to teach a view with which he personally disagrees, and was not allowed to present his feelings about it to students. Many more similar cases could be cited, but these effectively illustrate the concerns of many persons that college has become a means of indoctrinating students in a worldview that is hostile towards, not only theism, but religion of all forms. How can the courts in any sense claim neutrality in this controversy?

Shermer, Michael. How We Believe: The Search for God in an Age of Science. NY: Freeman, 2000.

*Dr. Bergman is on the Biology faculty at Northwest State College in Ohio. 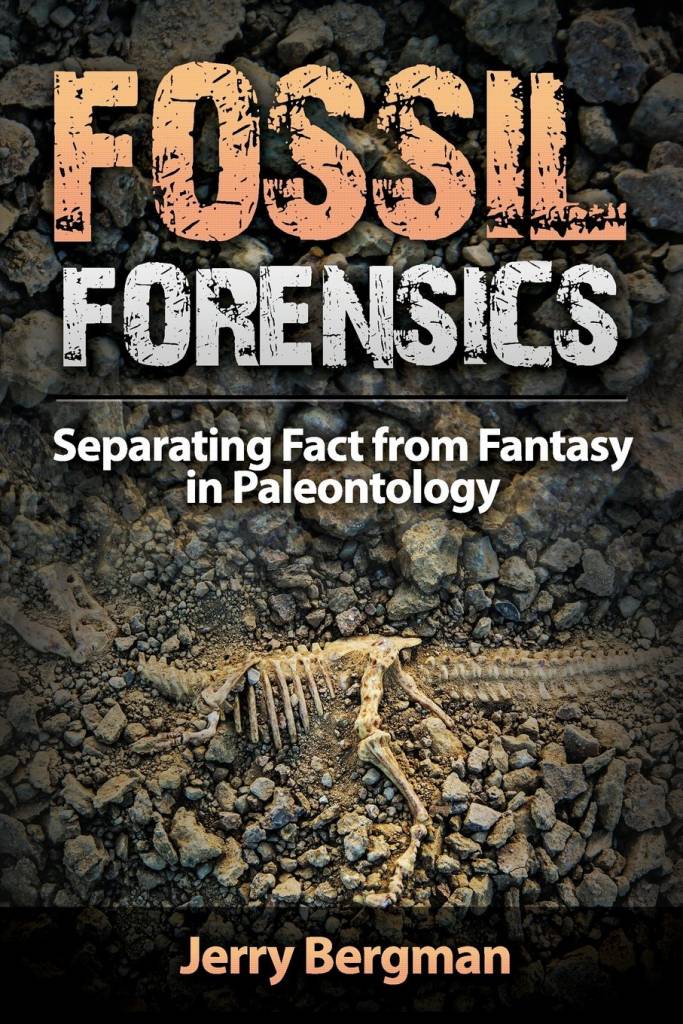