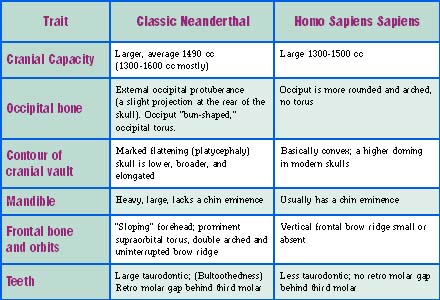 How Octopus Tentacles Find Crab Dinners
Sever an arm from an octopus, and like an underwater zombie it’ll keep groping its surroundings. Even without a brain, its suckers still detect and...
BY: BRIAN THOMAS, PH.D.
More Creation Science Update