On Saturday, April 22, 2017, a group of people claiming to represent science marched in Washington D.C. and 600 other cities around the world to express their views on social and political issues. But did they really represent science?

What is science? Science is certainly not political;1 it is not determined by the popular opinions, dictates or consensus of men. Rather, it is a systematic methodology for studying natural phenomena. But it is not synonymous with naturalism—the belief that all events in the universe have a natural (material) cause. Scientific methodology can be generally broken down into the following four categories:

The scientific community needs to be more precise and consistent in how they use words describing the elements of the scientific method. Otherwise how can we expect the general public to understand the process we call science? A hypothesis is not a theory, and a theory is not a law, and none of them are scientific fact.

So what did the March for Science hope to accomplish? Apparently they intended to eliminate opposition to Darwinian evolution and man-made climate change.2 They consider these two contentions to be scientific fact. But their website states that they’re interested in evidence-based policy and regulations, science education based on the weight of evidence, and free exchange of scientific research (i.e., no gag rules on scientists). Other ideas they express are political and appear to attempt to establish scientists as a special group not subject to the vagaries of economic downturns as common citizens are, yet thoroughly subject to the whims of the ruling elite.

Let’s take a look at these goals. Is Darwinian evolution a scientific fact? Well, if Newton’s Laws of Motion cannot be considered as fact, then how can such a weak hypothesis as Darwinian evolution be considered a scientific fact? The weight of evidence does not even support evolution as a viable hypothesis! There is virtually no established evidence for Darwinian evolution, but there is a great deal of evidence against it. For example, 1) no undisputed transitional forms exist in the fossil record when Darwin himself asserted that there should be many transitional forms in the fossil record,3 2) the irreducible complexity of even simple one-celled organisms challenges the idea that they could come about in a gradual evolutionary fashion,4 3) the statistical impossibility of evolution,5 4) the lack of a feasible mechanism for macro-evolution,6,7 5) the problem of how viable complex molecules for living organisms could form from a simple chemical soup,8 and finally 6) simple common sense: If a watch or an automobile cannot form randomly, how can the significantly more complicated life forms of Earth form randomly? Evolution not only fails as a scientific fact, it is not even a reasonable hypothesis. It is actually an article of faith favored by those who want God removed from science, our schools, and our political and social systems.9,10,11

What about man-made climate change? Again, the observations and reproducible experimental data are scientific facts, but not the interpretation of those observations. The facts, as presented in reference 12, point out that the climate of Earth is constantly changing, sometimes imperceptibly and sometimes perceptibly. The hypotheses (models, not facts) proposed by various scientists make vastly different predictions. The media appears to only publicize the most extreme predictions of those models.

To be sure, there are areas around the world where there is some evidence of warming. However, there was no statistically significant change in average global temperatures12 from 1998 through 2012 and there are other areas where there is even some evidence of global cooling. Keep in mind that the models which make the most extreme predictions depend on a runaway buildup13 of CO2 which the globalist community inevitably attributes to human activity. But CO2 is natural, essential for plant life, and is a relatively minor greenhouse gas. The net result, if this group is successful in eliminating opposition to man-made climate change, would be a carbon tax on virtually every human being living on planet earth. This is not science; it is manipulative politics.14

The organizers of the March for Science claim they are against political interference in science,15 and yet they lobby the political establishment to prevent discourse or the teaching of any ideas contrary to the current dogmas of evolution and man-made climate change—a clear contradiction of their stated goals. There are many others who take the view that the March for Science is not about science but rather power politics.16,17

Clearly, the vast majority of rational people support science when it is properly defined and implemented, but when political agendas get a foothold in science, all true science suffers. Hopefully, the current trends toward science by decree will end before we enter a new Dark Age of Science.

Humans are fallible and hence science is fallible, but the Word of God, under relentless attack for millennia, stands firm and immutable. Therefore, it can be our only sure foundation in this ever-changing world. Perhaps we need to stop making science preeminent over God’s Word.

*Dr. Cupps is Research Associate at the Institute for Creation Research and earned his Ph.D. in nuclear physics at Indiana University-Bloomington. He spent time at the Los Alamos National Laboratory before taking a position as Radiation Physicist at Fermi National Accelerator Laboratory, where he directed a radiochemical analysis laboratory from 1988 to 2011. He is a published researcher with 73 publications.

Image Credit: Copyright © 2017 March for Science. Adapted for use in accordance with federal copyright (fair use doctrine) law. Usage by ICR does not imply endorsement of copyright holder. 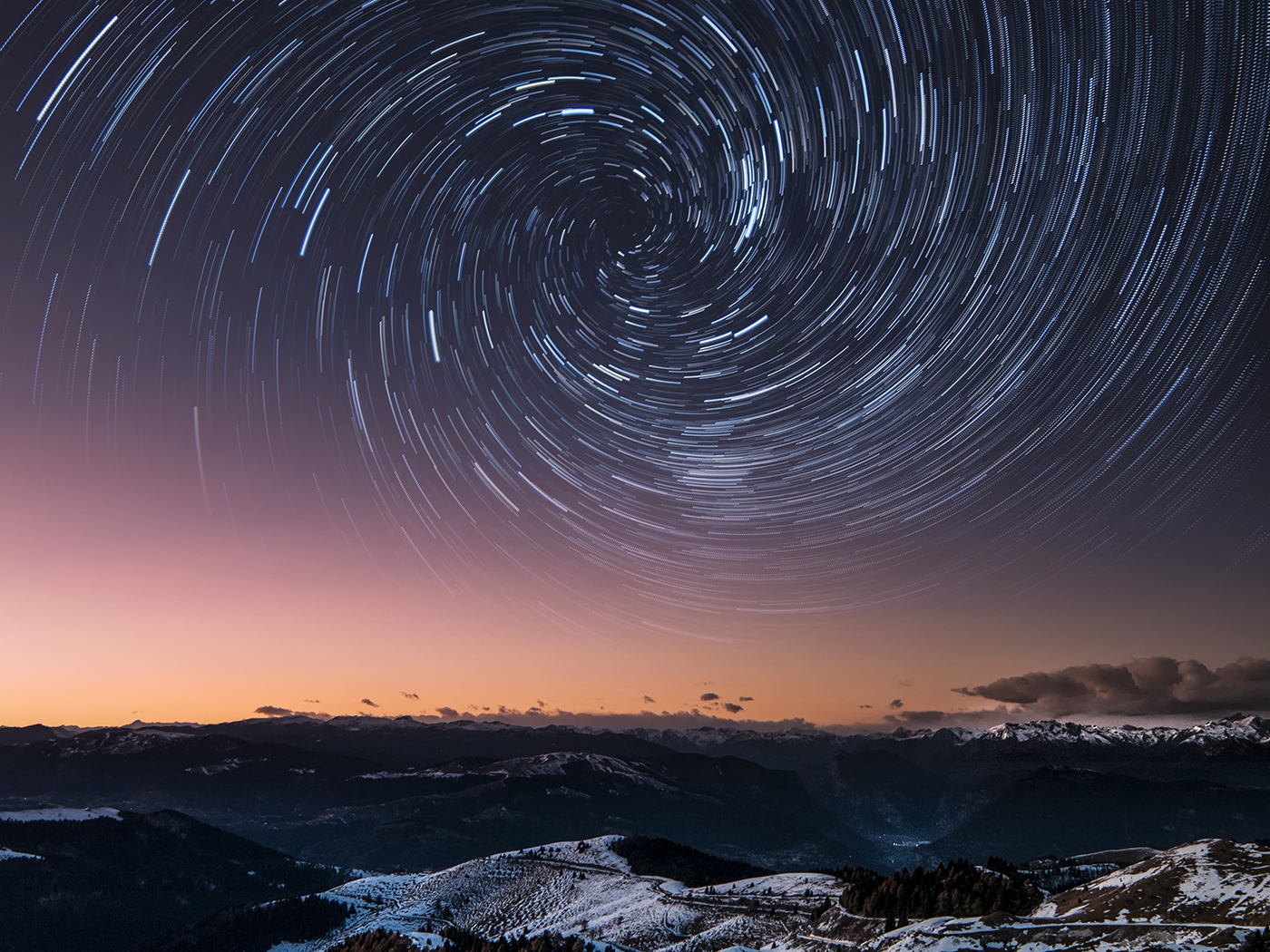 Creation and the New Year
“In the beginning God created the heavens and the earth.” (Genesis 1:1)   It is appropriate for Christians to begin the New...
BY: HENRY M. MORRIS, PH.D.

Biblical Creation Confirmed [Podcast]
How can Christians confidently defend biblical creation in an increasingly skeptical culture? What creation evidence does our own solar system display?...
BY: JASON LISLE, PH.D.

Another Failure to Recreate Life's Origins
A new study by NASA scientists has just been published where researchers did nothing more than convert a pre-cursor chemical into a single type of amino...
BY: JEFFREY P. TOMKINS, PH.D.
The Latest
COVID-19   NEWS   ACTS & FACTS   PODCASTS