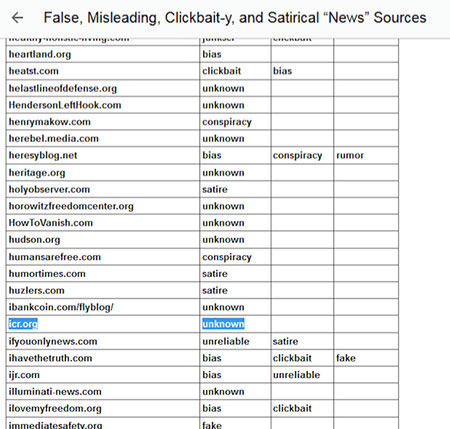 ACTS & FACTS
Evolution's Death Versus Jesus' Death
Cancer took the life of both my dad and a friend in the last several months. Death certainly injects misery into the joys of life. I know we must die,...
BY: BRIAN THOMAS, PH.D.
Shop Related Products