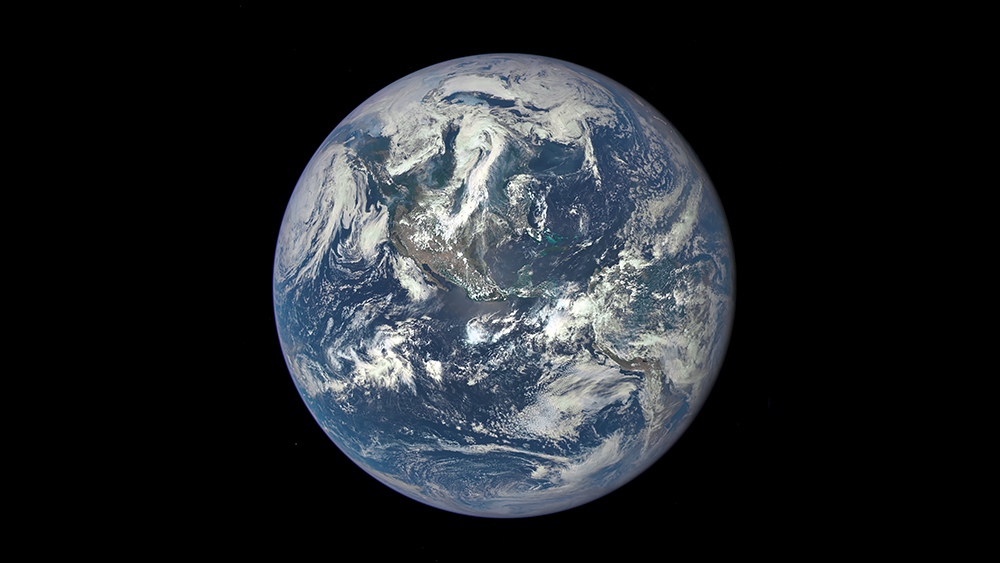 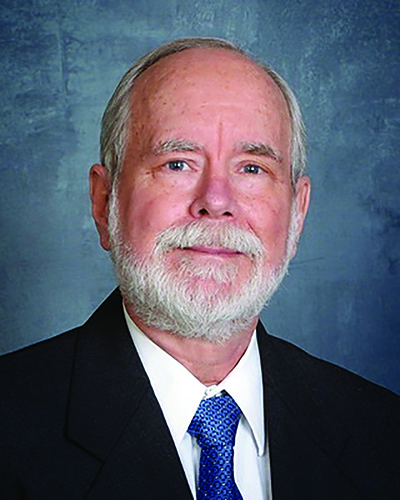 I’ve lived in Santa Clarita, California, since 1992, but I grew up in the San Fernando Valley. My parents were godly servants of the Lord in the Valley for over 60 years. It was during my teen years in biology class that the Lord awakened my mind to the urgency of the creation-evolution issue. My biology textbook also provoked my father, who became alarmed at its one-sided evolutionary bias. It prompted him to research biochemistry and write an influential book, Evolution: Possible or Impossible? which was endorsed by Dr. Henry M. Morris.

Continuing my parents’ work after their promotion to heaven, I serve as president of the nonprofit they founded, which the board renamed Master Plan Association. The name encapsulates two themes important to my parents’ work: God is the Master Architect of the universe, and He has a Master Plan for each individual. This association oversees two of my current ministries.

One of the ministries was sparked in the ’80s while I was pondering events in a Sunday school class one day. I noted the city-oriented events on the calendar—a bowling night, a concert, and such. “Can’t God put on a better show?” I thought. On a whim, in the spring of 1984, I began a creation-oriented hiking ministry, Creation Safaris. After 400 trips and 2,500 miles of hiking, Creation Safaris is still helping families learn about the wonders of God’s creation up close and personal.

In the 1980s and ’90s, I took creation presentations to churches and camps, using slide projectors. (These days I appreciate using PowerPoint with less equipment.) At one of those early shows, Lad Allen came up and introduced himself, and we became friends. In 1997, he invited me to join the board of Illustra Media as they started a new film company to pick up where Moody Institute of Science left off. For 25 years, it’s been an honor and privilege to work with Illustra’s stellar production team as a science advisor and proofreader for their high-quality productions.

As you might know, the late 1960s saw a revival of biblical creation, prompted largely by The Genesis Flood written by Drs. Henry Morris and John Whitcomb. During that time, the Institute for Creation Research, the Creation Research Society, and the Bible-Science Association led the charge. We had a local chapter of the Bible-Science Association in the Valley, where I served on the board, most often as president, for 25 years (1982–2007). I continue to assist the group under its current leader, Dr. Ross Anderson of The Master’s University. 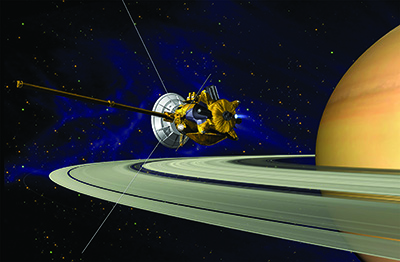 It was a privilege to know Dr. Henry Morris and also Dr. Henry Morris III. Many know about Dr. David Wismer’s profound influence on ICR’s board. After leaving work with the Youth Center, I was seeking new employment. Through a friend, I interviewed for a job without knowing anything about Dr. Wismer. I was hired and worked at his company, Wismer Associates, for 15 years—including the years when Henry Morris III worked for the company after he had served as a pastor in the Valley and before he joined ICR’s leadership team.

By 1996, with two bachelor’s degrees in science behind me (one from Bob Jones University and one from California State), and experience with information technology at Wismer Associates, I was hired at NASA’s Jet Propulsion Laboratory. I worked at JPL for 14 years, most of the time for the Cassini mission to Saturn. I became team lead of the system administrators on Cassini, a title I held for nine years. I also led tour groups for visitors and spoke as a Cassini outreach speaker to astronomy clubs and civic groups. ICR allowed me to write some articles on space science for Acts & Facts during those years.

In 2000, due to amazing things I was learning at NASA, I began writing science news articles, which led to a website, Creation-Evolution Headlines (CREV.info). It grew to have an international reach. I continue reporting almost daily about news of interest to creationists, exposing the weaknesses of Darwinism and deep time, and celebrating the awesome wonders of creation. I know that Dr. Randy Guliuzza and other ICR staff members are readers of the site, and I value their encouragement. My unplanned experience as a “science reporter” has led to interviews on radio, including some on ICR’s radio programs.

With my involvement at Illustra, it’s understandable that I wanted to share some of their DVDs at JPL, especially The Privileged Planet, which includes interviews with four JPL scientists who were filmed on campus with NASA’s permission. Starting around 2005, I’d occasionally loan a DVD to coworkers who knew me. Most gave good or neutral comments; only a couple were antagonistic.

This continued off and on about once a month for a few years, until I shared one too many. A non-scientist lady on the Cassini team reported me to my boss, who was an apostate churchgoer turned evolutionist. Even though we’d been cordial for years, this lady told my boss she felt “harassed” by my “personal views,” which made her feel “uncomfortable.” To my boss, the word harassment flipped a switch in his mind, giving him an opportunity to punish me. He ordered me to stop my DVD sharing, which I did. But he reported me anyway, and it led to me being investigated, warned, demoted, and ultimately fired. 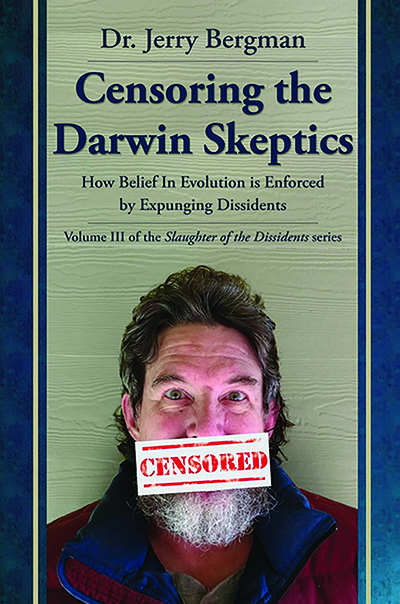 That chapter in my life is most thoroughly told in Jerry Bergman’s book Censoring the Darwin Skeptics (2019). Under advisement from many, including pastors, the Discovery Institute, and the Alliance Defending Freedom, we took JPL to court. After a five-week trial, a lone judge ruled against me with no explanation. That same month, I received a cancer diagnosis.

Creation groups including ICR stood by me in those hard times. The Discovery Institute has allowed me to write five to 10 articles a month for Evolution News and Science Today, which helps sustain me financially after the loss of my JPL job. I also receive some income from Master Plan Association for my work on Creation-Evolution Headlines. When Social Security kicked in, I had enough to live on.

So, even though I became a cancer patient about the time of my court loss in 2013, the treatments, covered by Medicare and insurance, are working to keep me healthy with a good quality of life. I’m rejoicing in good days now with the freedom of being able to work from home. I cherish my friendships with the ICR staff. We are all in this fight together.

Looking back, I see God’s providence leading me at each step from the time I felt the urgency of the origins issue as a teenager. Most of my creation ministries were not well-thought-out plans or life decisions. They were prompted by a statement from a friend, an incident that triggered a thought, or a door that opened unexpectedly.

This is how the Holy Spirit works; we feel His prompting, we look back at His guidance, and He gets all the glory. I’m so grateful for all the friends I’ve met in my journey, including the staff at ICR. One thing I can assure readers of from my personal experience—of those involved in the origins issue on all sides, biblical creationists have all the joy.

*  Mr. Coppedge is founder and editor of Creation-Evolution Headlines, which, along with Creation Safaris, is a ministry of Master Plan Association, a California nonprofit corporation.