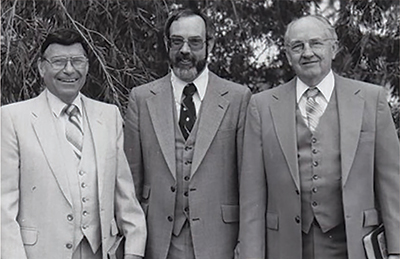 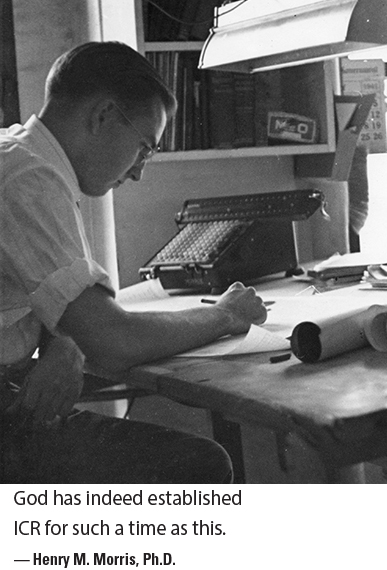 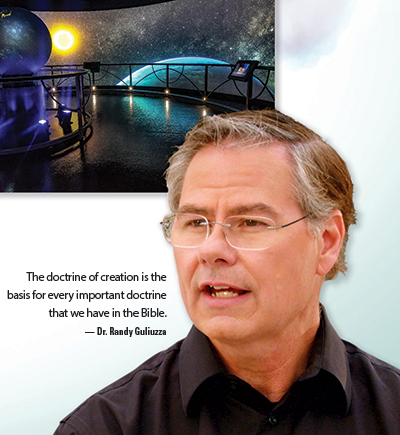 More Elements Are Dependable across the Universe

Stewarding the Sciences
"Moreover it is required in stewards, that a man be found faithful" (I Corinthians 4:2). God's written, historical revelation of truth -- the...
BY: HENRY M. MORRIS III, D.MIN.
What Astronomers Don't Know
Judging from the number of published books and articles on the subject, there is a lot going on in the field of evolutionary cosmogony as astronomers and...
BY: HENRY M. MORRIS, PH.D.

The Mere Consistency of Signs and Creation
Signs are objects, actions, or marks standing for things besides themselves as in figure 1. Signs in ordinary experience are (1) sensory, (2) motoric,...
BY: JOHN W. OLLER, JR., PH.D.
More Impact