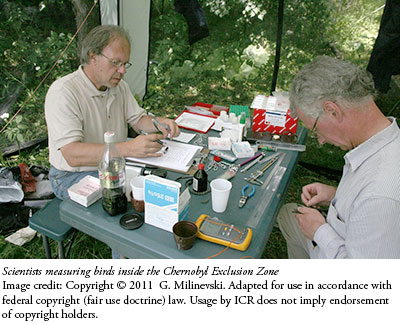 Pigeon Study Confirms Creation
Charles Darwin bred many varieties of pigeons. Some had differently shaped head crests and others had unique color patterns in their plumage. Darwin...
BY: BRIAN THOMAS, PH.D.

Rapid Variation in Dog Breeds Is 'Regulated,' Not 'Evolved'
Almost all new dog breeds have been established in the last few hundred years. Due to this fast genetic diversification, researchers have been investigating...
BY: BRIAN THOMAS, PH.D.
More Creation Science Update

COVID-19
When Travel is Restricted, Be Honest and Trust God
Travel restrictions (imposed under federal and state disaster laws) are common this month, and they are likely to continue for some time. Many communities...
BY: JAMES J. S. JOHNSON, J.D., TH.D.
Shop Related Products