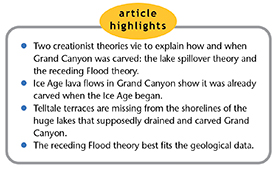 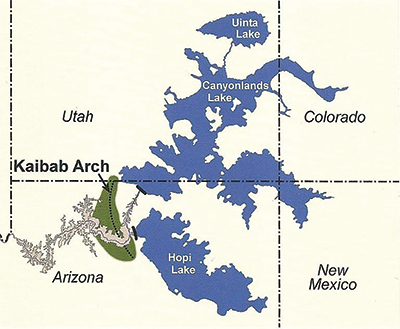 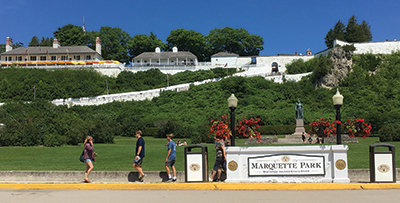 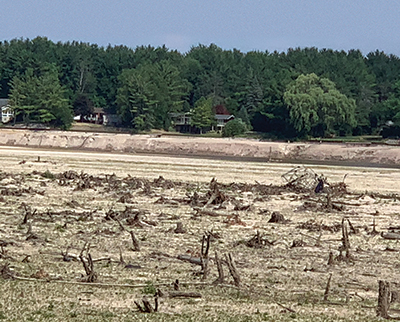 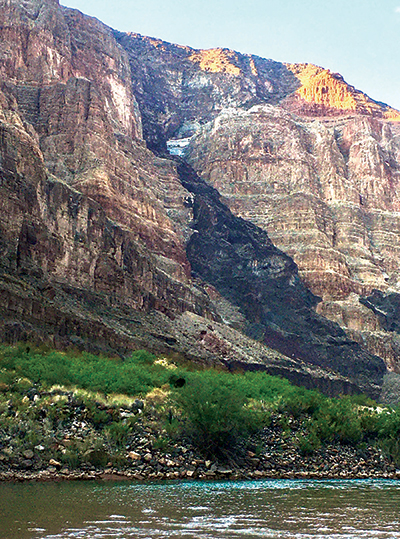 Useless Organs: The Rise and Fall of a Central Claim of Evolution
$14.95