“I will therefore put you in remembrance, though ye once knew this, how that the Lord, having saved the people out of the land of Egypt, afterward destroyed them that believed not.” (Jude 1:5)

This is the first example Jude provides of those who refused to respond to God’s leading and gracious provision. Israel witnessed stunning miracles, and a few very public judgments, before the 12 spies were sent out to investigate the Promised Land.

For example, the Passover was a wonderful, fearful event. God showed His hand both in salvation of those who obeyed and in swift judgment on those who refused.

Israel’s exodus from Egypt was unique. Not only did God enrich the nation in one day but demonstrated His awesome power at the parting of the Red Sea and the destruction of Pharaoh’s army. Everyone in Israel observed this. They all experienced God’s power firsthand.

On the way to Mount Sinai, the bitter water of Marah was made sweet for them to drink even after they complained—bitterly. The daily miracle of the manna was given to feed them, and water was provided out of the rock for them to drink. God’s grace and mercy were just about everywhere.

Even after the nation had arrived at the holy mountain and the fearful giving of the Law was accomplished in their sight, Israel rebelled with the celebration of the golden calf. God’s judgment was swift, and thousands died. The nation did not learn their lesson even though they had a revival while giving, building, and dedicating the tabernacle for worship. After all that, Moses sent out the 12 men to “spy out the land.”

When the nation refused to trust God, He condemned everyone 20 and older to die in the wilderness, except for faithful Caleb and Joshua (Numbers 14:29-30). “It is a fearful thing to fall into the hands of the living God” (Hebrews 10:31). HMM III 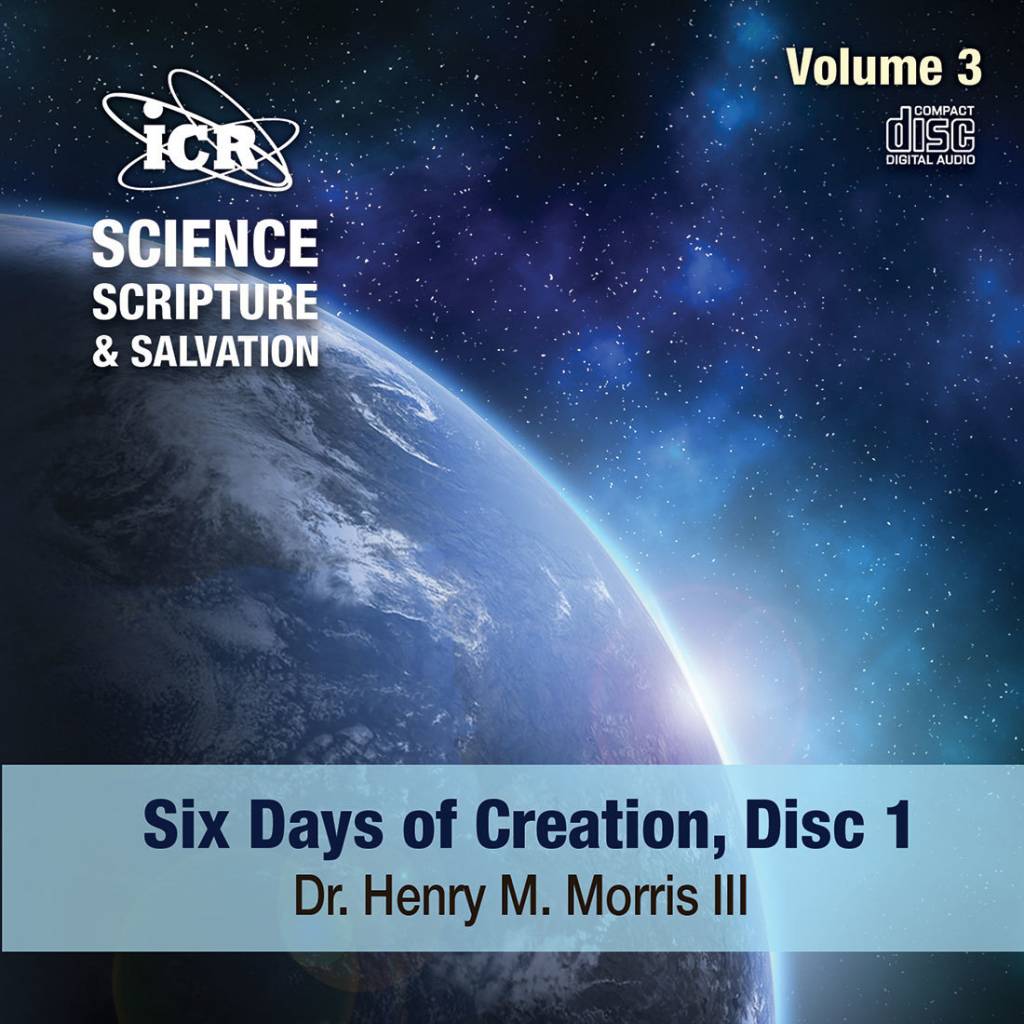 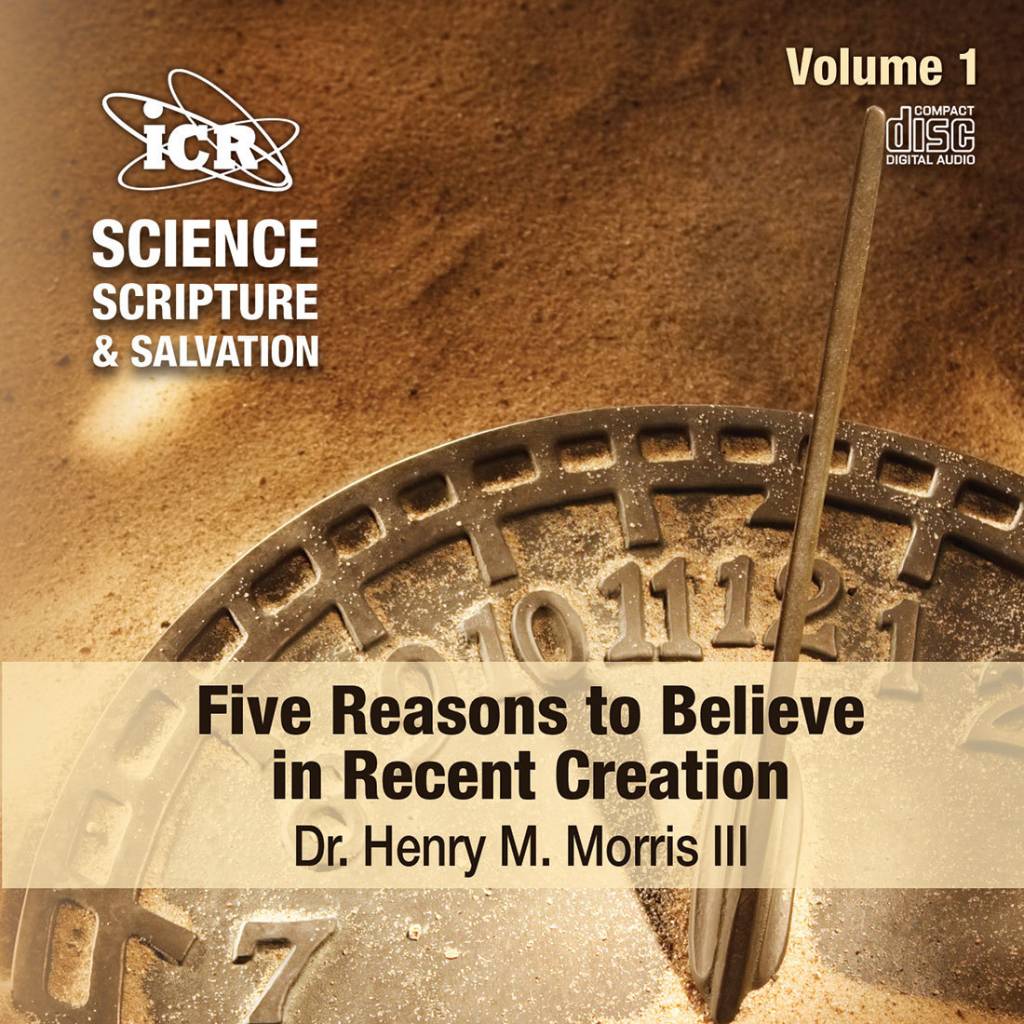 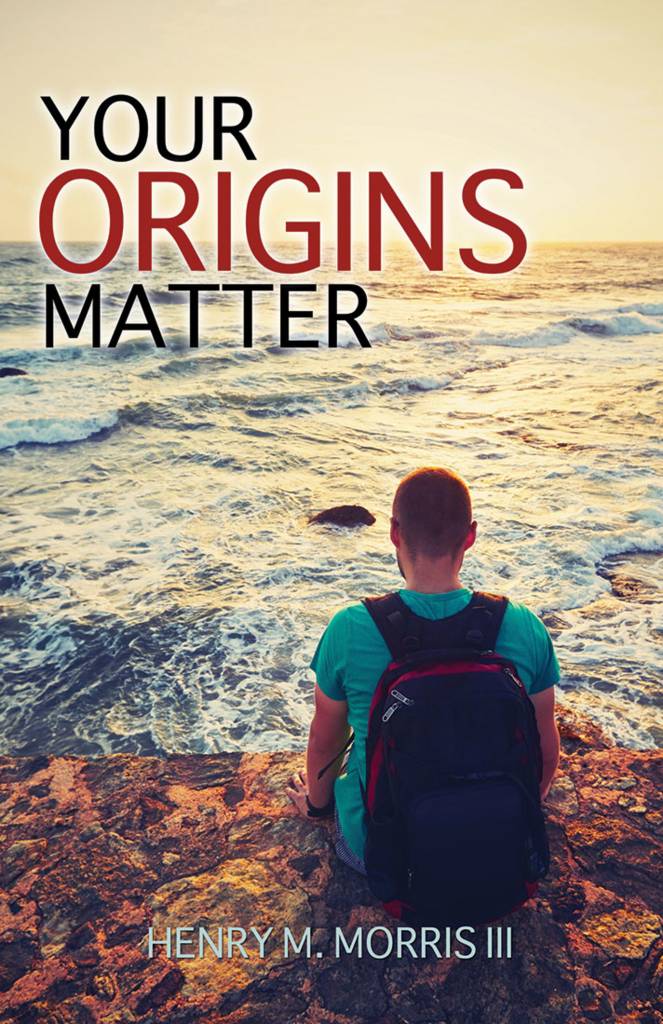 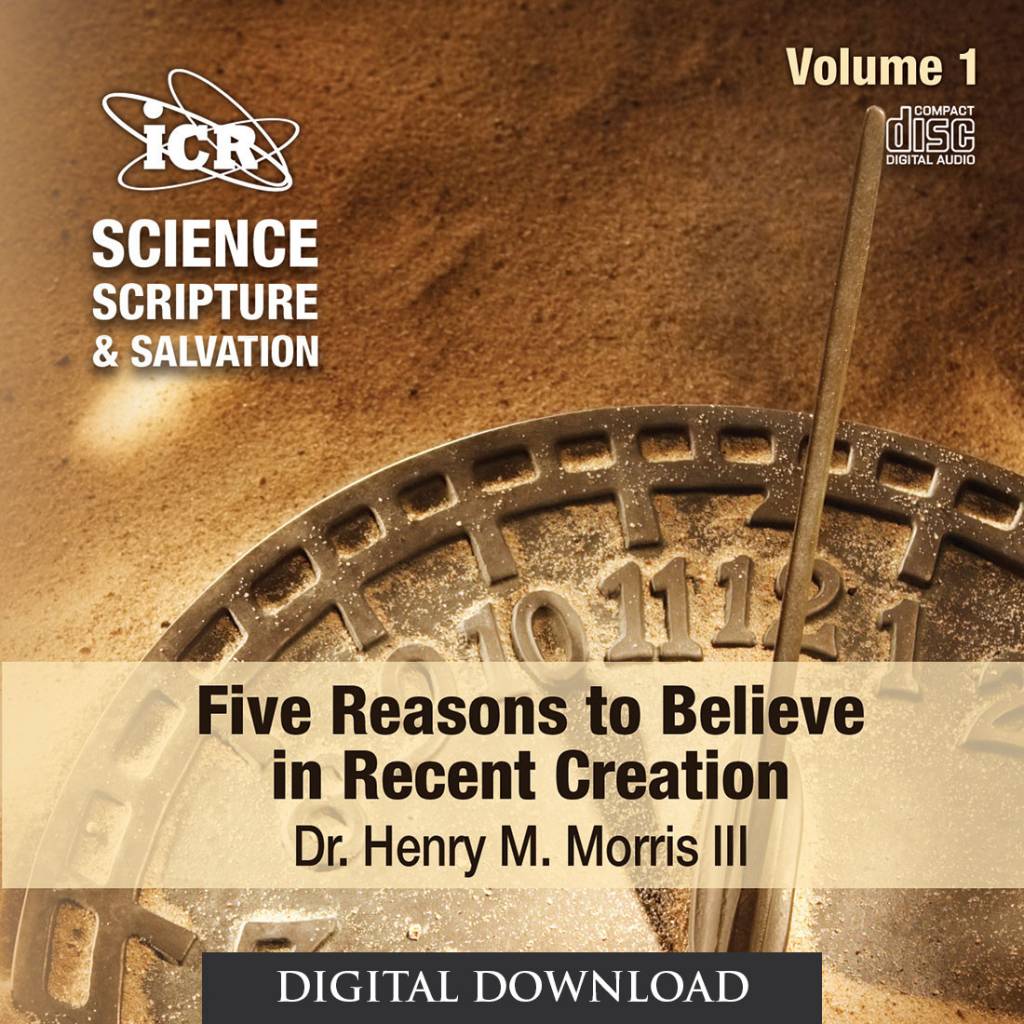