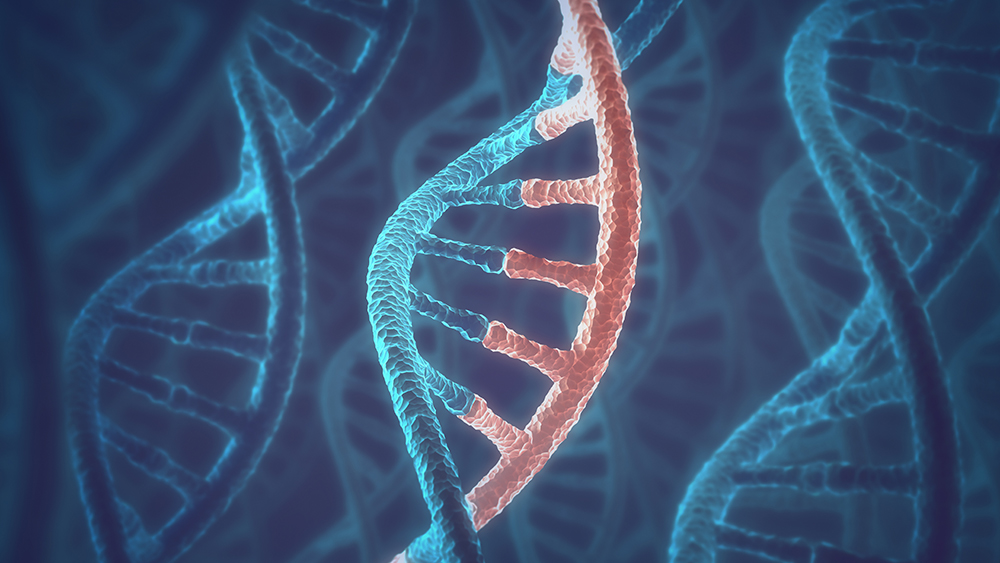 The whole concept of how life originated is an insurmountable naturalistic hurdle. Life requires DNA, RNA, and protein in an interdependent triad in which each molecule is wholly dependent on the other two to exist. It’s worse than a chicken and egg scenario. Furthermore, since each type of molecule carries and conveys complex encoded information, an intelligent information provider is the only logical cause of this information source. Code implies a coder.

Life requires DNA, RNA, and protein in an interdependent triad in which each molecule is wholly dependent on the other two to exist.

Shortly after the largely unfruitful origin of life research on amino acids by Miller and Urey in the 1950s,1 scientist Alex Rich speculated in 1962 that RNA may have been the first biomolecule to spontaneously evolve. That first RNA biomolecule would possibly have both informational and enzymatic properties, thus omitting the original necessity of DNA and proteins.2 This idea slowly gained traction and eventually became more popular in the 1980s with discoveries that some types of RNA were involved in enzymatic-like reactions in the complex processing of RNA transcribed from genes. One of the main researchers in these discoveries was Scott Gilbert who coined the term “RNA World.”3

Since the late 1980s, researchers explored many aspects of the evolutionary possibilities related to RNA being the first biomolecule, but have found nothing but obstacles including no method of spontaneously forming RNA or its nucleotide building blocks. In fact, a secular scientist published a 2012 paper expressing this great frustration titled, “The RNA world hypothesis: the worst theory of the early evolution of life (except for all the others).”4

If we grant the evolutionists a lot of slack and assume that RNA molecules with meaningful biological information could somehow magically burst onto the scene in a chemical milieu favorable to RNA stability and life, there are still many other problems. One of these additional obstacles is how the first RNA molecule could have possibly replicated itself without the aid of protein polymerases. In 2016, research was published that seemed to provide a solution to this dilemma by showing that RNA could be partially replicated without protein enzymes.5 Small chains of amino acids called peptides were used to help keep the products of the replicated short RNAs from binding to each other. Peptides are merely really short versions of proteins, so the scientists essentially cheated and the RNA replication process was not exclusively RNA-based. Nor was it very efficient or reliable. As fate would have it, the famous study also contained some major errors and could not be replicated. Thus, the famous—now infamous—paper had to be retracted. The authors—one of them a Nobel Laureate—later confessed, “In retrospect, we were totally blinded by our belief” and “we were not as careful or rigorous as we should have been.”6

Not only did this so-called RNA World study cheat by using peptides, meaning it really wasn’t just an RNA World, but the research was misinterpreted and unrepeatable.

So not only did this so-called RNA World study cheat by using peptides, meaning it really wasn’t just an RNA World, but the research was misinterpreted and unrepeatable. This led to its complete retraction. Even if the study had been a success, the conditions surrounding it were carefully engineered by humans in a state-of-the-art laboratory—a classic case of intelligent design, not an example of purposeless random evolutionary processes.

*Dr. Jeffrey Tomkins is Director of Life Sciences and earned his Ph.D. in genetics from Clemson University.

Enjoying God’s Universe While Isolated, on a Budget
Around three thousand years, King David wrote, When I consider Your heavens, the work of Your fingers, the moon and the stars, which You have ordained,...
BY: JAKE HEBERT, PH.D.
More Impact